MaK and Cheese at the NFL’s Taste of the Vikings 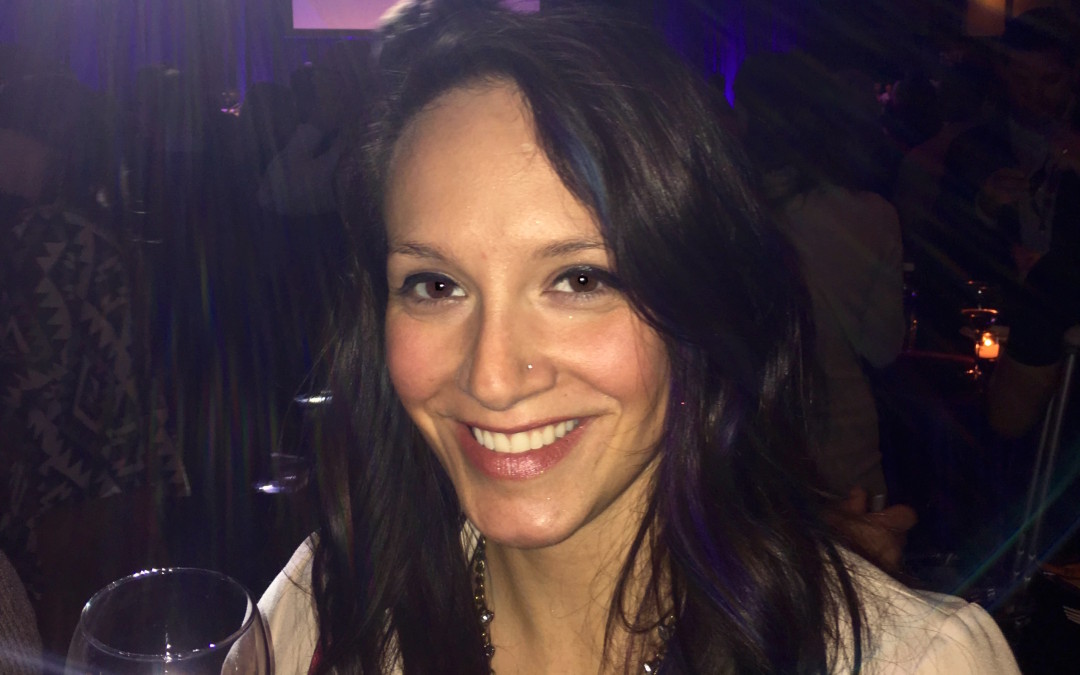 When you’re a former U of M fullback and your wife is a food blogger, and you get a chance to combine your respective loves of food and football, you jump on that date night opportunity, stat.

The NFL’s Taste of the Vikings 2015 was held at the Depot in Minneapolis on October 12th. (Not to be mistake for October 10th… because we totally did that and showed up Saturday night due to a calendar snafu. I guess God thought we needed two dates in three days. But I digress.) The goal of the event is to fight hunger, and this year all proceeds went to Second Harvest Heartland, a wonderful local organization helping to provide meals to local children in need.

Of course, the draw for me was all the fantastic Minneapolis-St.Paul area restaurants featuring signature dishes, all competing to be named “Top Restaurant” of Taste of the Vikings 2015. There were twenty restaurants total, and we tried just about everything, so we drove home borderline uncomfortable, but it was well worth it.

So without further adieu, here are my thoughts and critiques on some of the notable things we tried:

Well, that wraps up my recap of the NFL’s Taste of the Vikings 2015. Thanks to all the awesome Minneapolis-St. Paul restaurants that came out to show your stuff, compete, and support such a great cause!